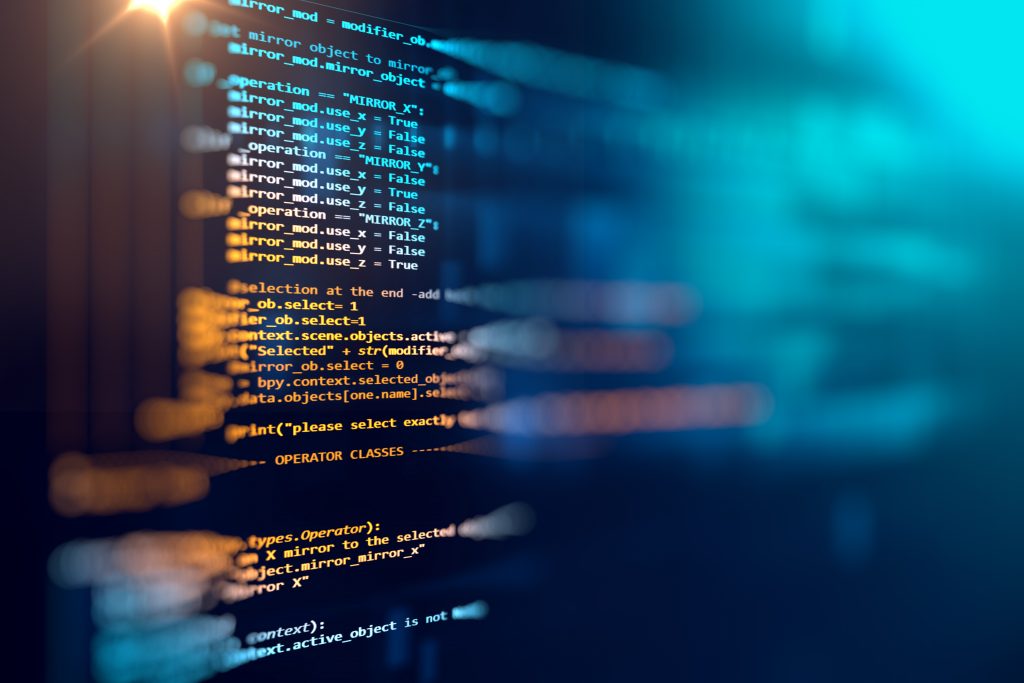 An interview with David Hartley of Pacio.

What makes David Hartley an expert on triple entry accounting?I became interested in digital accounting in the mid 1970s and had the pleasure of being founder of one of the first companies developing and supplying software for professional accountants. We dominated that vertical market for years. After companies in 8 countries and agents in more, the last company was sold to Sage in the UK in 1999. Their prime professional accounting market software is still based on my company’s system.I have been pondering and working towards a standardised semantic approach to business data since then. With blockchain I had my private Eureka moment. Its attributes of a trusted system without a middleman allows accounting to enter a new era.What’s different from double to triple?

Triple entry accounting (TEA) adds a public ledger to the existing private double entry (debit/credit) ledgers. One party puts the invoice in the public ledger, and the other party acknowledges it. Thanks to the immutability of a blockchain, it audits itself. It’s the first time in history that we can follow the money around the globe. Internal processes become more efficient, opportunities for fraud are greatly reduced.

Double entry accounting has been around for over 500 years. Why will triple entry be implemented now?

We all agree that currently practiced accounting is no moat against fraud. Companies including SMEs suffer billions in losses to fraud annually. KPMG has estimated the figure to be £193 billion in 2016 in the UK alone, with only a mere 0.5% of that, or £1.1 billion, ending up in court.
Much of this fraud remains hidden until a company fails.

Even audited companies are not safe. The Association of Certified Fraud Examiners has estimated that auditors picked up only 4% of occupational fraud in 2017.
Triple entry accounting will not fix conman or ponzi scheme type frauds, but it can drastically reduce many inter entity frauds, while simplifying and reducing the cost of audits.

This change has been a long time coming. Now thanks to blockchain technology we can have a public yet secure audit trail.

And all that is without even considering the viewpoint of OECD Governments re tax fraud as they see it, or tax minimisation as business people see it!

A scalable blockchain ecosystem, a new universal data standard for the storage and processing of accounting data, a blockchain solution dedicated to triple entry accounting, a universal identity solution and a good implementation strategy.

Let’s break it down: the blockchain ecosystem?

It starts with the blockchain – the public ledger. First we need the equivalent of an operating system or platform on which companies can build accounting apps.  There are hundreds of different systems out there and they all battle with the problem of scale. Today none of the major blockchains can process the number of transactions per second needed for universal triple entry accounting, but that is changing with new so called 3rdgeneration blockchains arriving on the block. There are at least twenty five 3rdgeneration blockchain in development around the world (Ælf, Æternity, Aion, AlphaPoint, Apla, Blockstack, Cardano, Cosmos, Credits, Devcash, EOS, Genaro, Hyperledger, Icon, Komodo, Metaverse, Multichain, Multiversum, NEO, Red Belly, SophiaTX, Tezos, Universa, Wanchain, and Zilliqa), with some beginningto enter service eg EOS which launched in June 2018. I personally favour Cosmos because of its flexibility, its ability scale, its inter operability with other blockchains, security (via the Tendermint Byzantine Fault Tolerance system), and its good governance system. Governance is key in trustless systems.

Then the data standard. Don’t we already have one?

Well, there is XBRL (eXtensible Business Reporting Language) which is in use around the world for financial reporting – a great feat considering it has developed from the work of a single person. Plus it has a reporting not a storage focus so does not actually define how the raw or original accounting data should be stored to make it comparable across entities let alone jurisdictions and accounting standards. XBRL’s very extensibiliy has allowed entities and organisations to invent their own definitions, resulting in incompatibility.

Nor does XBRL cater for triple entry accounting.

There are other contenders eg  UBL or International Standard ISO/IEC 19845 which specifies the OASIS Universal Business Language (UBL), Open EDI, RDF or Resource Description Framework, and Ocean which is a Decentralised Data Exchange Protocol.

However in our view none of these “standards’ or the proprietary formats of current accounting suppliers, fully meet the bill for the new blockchain era with triple entry accounting.

We need a new standard that makes accounting between Albania and Zimbabwe compatible, which can cope with all storage and reporting needs.

The current lack of such a system is very expensive – an IFAC reportsays that International regulatory divergence costs $780 Billion annually – more than the GDP of Switzerland.

That’s where our company Pacio comes in. We are currently working on a standardised semantic data standard called SSIM which fixes all of the issues described above, while maintaining backwards compatibility.

Then the dedicated public ledger and the identity solution?

This can be built within the best blockchain ecosystem. It should follow a universal data standard, preferably SSIM. Logically it consists of the invoice, its meta data and both the issuer and recipient. Here we come to the identity solution. We have to make sure that the parties are known to the system and can be verified to be who they claim they are. There are several projects in the blockchain world that already tackle the identity issue, for businesses as well as people, using the same attributes that make triple entry accounting possible.

How to implement it globally?

It comes down to incentives, the benefits, the network effect, and ultimately a bit of gentle or not so gentle (for the stragglers) coercion. Pacio’s plan is to make it easy for app developers to incorporate SSIM and TEA in their apps.

Take off will come as major commercial software developers and uses such as Amazon, Alibaba, Apple or Google jump on board. Such companies will require their suppliers to use the system, just as they currently force them to use EDI or similar standards. At some point, national tax authorities will make triple entry accounting mandatory, and in time SSIM too, we trust, as a better option than XBRL.

Who are the players and who will win the triple entry accounting race?

Ecosystem: I see Cosmos, EOS, Zilliqa as front runners. I don’t see Ethereum there because they can’t scaleyet, though many developers are working on trying to scale Ethereum.

I am fully aware that I am being immodest, but we will propose that Pacio’s SSIM become the universal data standard. As for the public ledger, there are a few contenders. Ledgerium is one, but they plan to operate on Ethereum. I don’t see that working in the short run. Pacio will certainly throw its hat into the ring for triple entry accounting, via its Cosmos based Pacio Blockchain plus decentralised data storage. Likewise with a global identity solution, although as mentioned there are a few very good projects already, among them uport.

When will we have the accounting of the 21stcentury?

Given how long we have had double entry accounting, I’d rather speak of the accounting of the third millennium. It’s important to realize that it won’t necessarily be the first solution that wins but the first one to solve the major issues. The one that will make onboarding easy and that can create the necessary network effect.

Where are the Quickbooks, Sages, and Xeros of the world in all of this?

In the beginning for sure they will have their place as triple accounting will more or less support the single company´s ledger system that they supply now, but in the long run we will probably see a new and changed accounting and auditing world built on blockchain technology. But we have just started to explore the possibilities of the new technology.

Triple entry accounting should greatly reduce auditing efforts. So are the Big Four Accounting/Auditing/Consulting firms friend or foe?
For sure the trust mechanism of Blockchain technology and triple entry accounting will change the role of external auditing. The third party verification (debtors/creditors) steps will be eliminated for all TEA using entities, and that has been a large part of traditional auditing.

However, the Big Four are already far more consultants than accountants or auditors, with something of the order of 75% of their profits coming from their consulting activities. Blockchain triple entry accounting will just continue the evolution of the Big 4 and other accounting firms. That will be good for them, and the businesses they serve = friend, not foe.