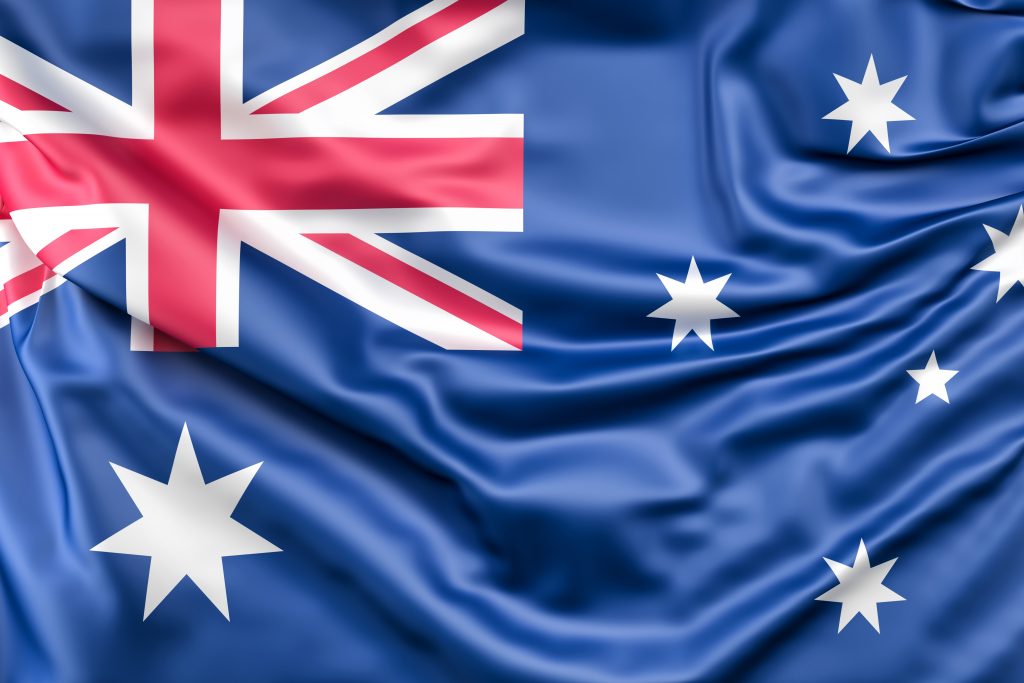 David Hartley, Bill Gates and the one that got away.

There is one early Australian software entrepreneur who really stands out. He did a lot, but he could have done so much more. It is a little known tale of what might have been.

David Hartley (not to be confused with the British computer scientist of the same name) started his working life in 1966 as a civil engineer with Brisbane City Council. His work later took him to Namibia in southern Africa, where he was introduced to computing while conducting mathematical modelling of rainfall in the vast Okavango river basin, using FORTRAN on an ICT 1500.

When he returned to Australia he decided that computing was more interesting than civil engineering. He started Hartley Computer in Brisbane in 1974 to develop software for the accounting profession, on the rationale that accounting could be easily computerised but that many in the profession did not realise that.

His first effort was to write a program in BASIC called AANCS (Australian Accountants Number Crunching System) to run on a Hewlett Packard cassette based desktop calculator. But the HP machine had only a one line display, and Hartley was approached by Wang to rewrite the program to run on a Wang 2200, the company’s newly popular small minicomputer, which had a full display screen, and ran off floppy disks. He called the Wang program HAPAS (HArtley Professional Accountants’ System).

The new software was very successful – it was the only software in Australia designed specifically for small accounting practices. Hartley also designed SHEILA (System by Hartley for Entirely Integrated Ledger Accounting) for larger organisations. The venture included building hardware (the Hartley 3900 – see Chapter 22) and an operating system. Both the hardware and the software were very innovative. In Hartley’s words:

“The operating system was called RT86, a ‘true pre-emptive multi-user multi-tasking operating system for the 8086 chip. It was launched in 1980, 15 years before Windows PCs had that capability.

“Hartley Computer was one of the first mini/PC computer vertical market successes in the world, with ultimately 250 staff and 3,000 sites in seven countries. In the process I became known as ‘the father of computer client accounting’, and we won several awards. The success was killed by hubris and a messy divorce. Big lessons, only partly learned at the time.”

The company sold thousands of copies of HAPAS in Australia in the 1970s and early 1980s. With the improvements in price performance of imported minicomputers Hartley moved out of hardware manufacturing and concentrated on software. At one stage Hartley was the largest global customer for Wang minicomputers.

How history could have been very different

In 1979, Hartley expanded the business to the US, setting up in Denver Colorado. The US business was run by Roger Brownlee, who built the operation there to over 100 customers. But financial problems developed as Hartley diverted more and more funding into the development of his hardware platform.

The US business was closed, much to Hartley’s regret. He believes that had it continued the entire history of the microcomputer industry could have been very different:

“When IBM launched the IBM PC it decided to use the Intel 8088 (an 8-bit external bus sister chip of the full 16 bit 8086 we had chosen). IBM asked Intel for an introduction to someone who could supply an operating system. Intel knew of our work in Australia, but did not make the introduction because we were not in the USA.

“Instead they introduced IBM to Bill Gates, who did not even have any Intel chip based software at the time. Bill was smart enough to rush out and buy what became MS-DOS for $50,000 [see Chapter 24]. And so MS-DOS was inflicted upon the world – a huge cost compared to what could have been with our far superior RT86, and Microsoft was on its way.”

In 1982, Hartley Computer was put into receivership by the Queensland Government. Hartley says this was under a technicality via a loan guarantee, “even though there was no commercial reason or need as business was booming with just some cash flow issues during financial year end, exacerbated by a cargo handlers strike in Sydney, which the bank understood.”

David Hartley believes that he was being punished for not having donated to the Joh Bjelke-Petersen Foundation, a kickback vehicle for the corrupt Queensland Government. Embittered by the experience, Hartley moved to Hong Kong in 1985 and founded Banksia Information Technology (BIT), which designed and manufactured IT gear, including PCs, modems, and an early voice-activated fax/phone switch, called PHAXswitch.

He later returned to Australia and developed HAPAS Mark II. In 1993, he went to the United Kingdom and with some colleagues set up Hartley Computer UK, which gained over 1000 accounting practice clients ranging from sole practitioners to PricewaterhouseCoopers. In 1999, the company was sold to British accounting software vendor Sage, and Hartley moved to the Caribbean. He still lives there today, where he is a self-described ‘Caribbean Blockchain Evangelist’, pursuing initiatives using the new blockchain technology, including work on accounting systems for what he believes to be the new age of blockchain business.

Hartley was admitted to the Pearcey Hall of Fame in its first year in 2003 for ‘distinguished lifetime achievement and contribution to the development and growth of the information technology profession, research and industry’.

Veteran ICT journalist Graeme Philipson is researching and writing the Heritage Project book, which is due for release on the 50th anniversary of the formal incorporation of the ACS.

To mark the occasion, the ACS has initiated a heritage project to honour the many individuals who have contributed to the growth of the ICT profession in Australia.

Australia has the longest computing history of any country, excepting the US and the UK, and CSIRAC in the Museum of Victoria is the oldest computer still in existence.

Pacio has published this article with the kind permission of the ACS.